What is a patent?

A patent is in the nature of a contract between an inventor and the government. In return for a full written disclosure of the invention, the inventor(s) is granted the right to exclude others from making, using or selling the subject matter defined in the patent claims for a period of 20 years from the date of filing of a patent application. A patent does not give the owner the right to make, use or sell anything.

Is a patent necessary?

The decision to file, or not to file, an application for a patent should be based upon the patentability of the invention, the commercial potential of the invention, the various different values of the particular type of patent that can be obtained, and the uses to which it may properly be put in the industry to which the particular invention relates. The commercial advantage of excluding competitors must also be considered.

Are all inventions patentable?

To be patentable, an invention must be new, useful and not obvious to a person of ordinary skill in the technological area to which it relates. The claims of the patent, which are the numbered paragraphs at the end of the patent text, define the scope of protection. The claims may be broad or narrow, depending upon the prior technology (the “prior art”), e.g., what has happened previously.

Who should apply for a patent?

An individual independent inventor should apply for a patent as soon as she has reduced her idea or concept to practice, i.e., has a working model or written description and drawings that an ordinary craftsman can develop.

Employees who invent a new product or process are the inventors and, in the US, the only entity that can apply for a patent. Under US law, the ownership of the patent and the underlying invention, however, are the property of the employer company or organization. Often, the employee has signed an employment agreement stipulating that all rights to the products of research must be assigned to the employer.

What is the value of a patent?

A patent or patent application can have many values besides the obvious commercial value. It may be of value as advertising material, may support a manner of doing business or contracting by which tax money is saved, and/or may add strength to a franchise, to a contract or to a know-how license. A patent or patent application may constitute an offset against a charge by a third party of infringement of their patent, and sometimes may be the basis for winning an interference with a competitor’s application to prevent him from getting a patent. Further, patents often force a would-be infringer to make design modifications which involve development expenses and which reduce the sales appeal of his device or product.

If the patent is assigned to an employer under the work-for-hire doctrine, a patent can still be a valuable asset for the inventor. Some companies or organizations, such as universities, will compensate an inventor for a patent that is commercialized, either with a flat fee or, in some cases, a small percentage of the royalties. Even without monetary compensation, patents are important career-wise. Career advancement in some industries often depends on proof of inventorship and patents certainly improve a resume or curriculum vitae.

How is a patent obtained?

First, the invention must be disclosed in full detail to the attorney. A brief written disclosure of the idea, including a drawing or sketch, and the problems that the invention solves is strongly preferred. The attorney may recommend that a preliminary patentability search be conducted to reveal prior patents or publications relating to similar devices. The search results provide a firm basis for deciding whether it would be worthwhile to incur the expense of filing a patent application.

If the invention falls within one of the general classes of general patentable subject matter, it is generally recommended that a limited novelty or patentability search be undertaken. Thereafter, a patentability opinion can be prepared based upon the references uncovered in the limited search. The patentability opinion may advise that patentability is not available or the opinion might advise to proceed with a patent application.

The preparation and filing of a patent application requires, in the normal routine course of events, one to two months after the search report and opinion, although this time may be reduced when the circumstances demand it. The application comprises claims, which are the metes and bounds of the invention, background information describing the state of the art up to the time of the invention, and a detailed description of the invention including drawings.

After the patent application has been filed, the Patent Examiner performs a search. He writes a letter to the attorney called an "Office Action"' citing the prior art references found in the Examiner's search. The first Office Action is not usually received in less than six months to a year after the application is filed.

If it is decided to prosecute the application further, the attorney prepares a letter to the Examiner, which is usually referred to as a "Response". This letter may amend the claims to better distinguish them over the references cited by the Examiner. It may also amend the application to comply with the Examiner's editorial taste. It always includes a discussion of the differences between the references cited and the invention, and a legal argument as to why the particular application should be allowed to issue as a patent.

The attorney and the Examiner may also conduct oral conferences, until the application is either allowed or "finally rejected", which commonly occurs on the second Office Action. The total prosecution of the application requires, on the average, about eighteen months to three years. Most of that duration of time is spent waiting on Office Actions from the Patent and Trademark Office.

Once the application is allowed, the Patent and Trademark Office requires payment of an "Issue Fee" of about $1500, in the case of an individual or small company, to cover government costs in printing the patent grant.

Trusted by Inventors & Businesses Worldwide from a wide variety of industries 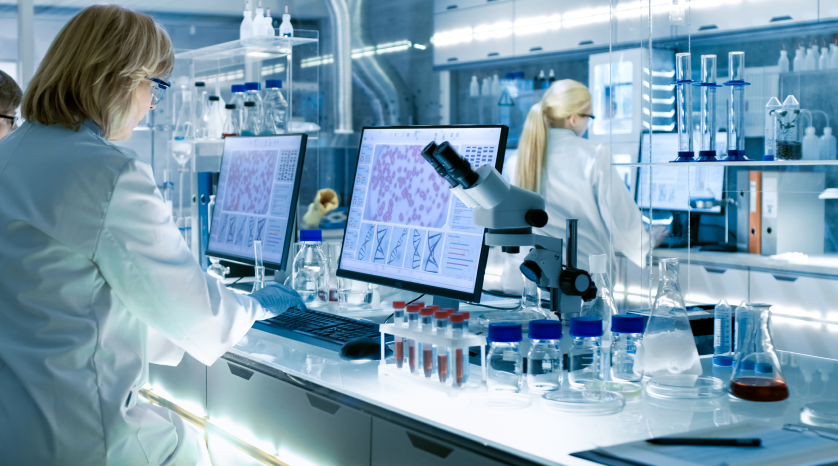 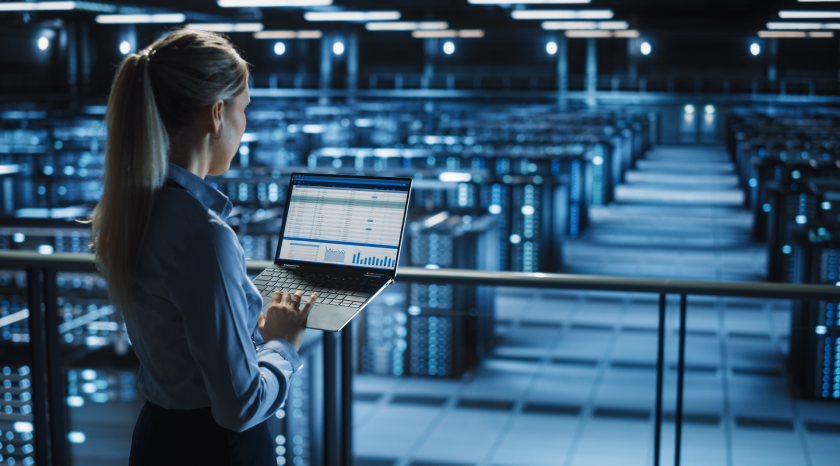 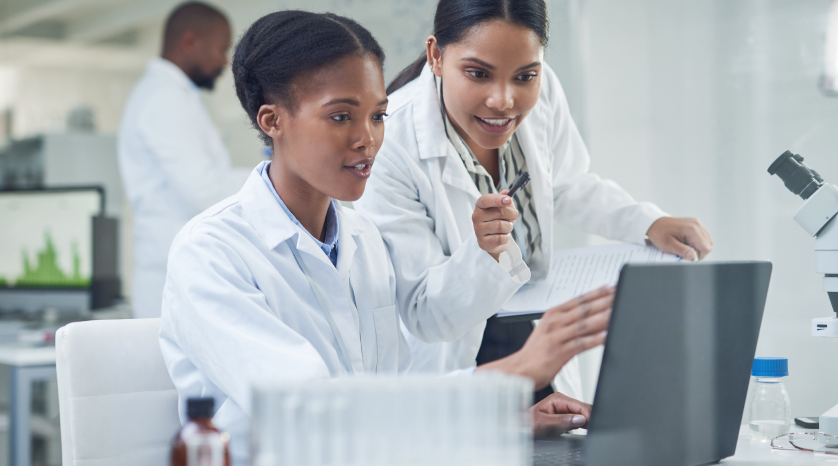 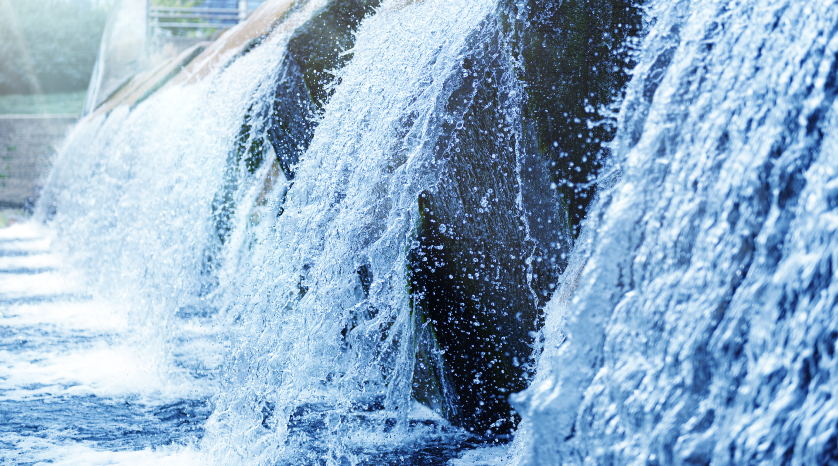 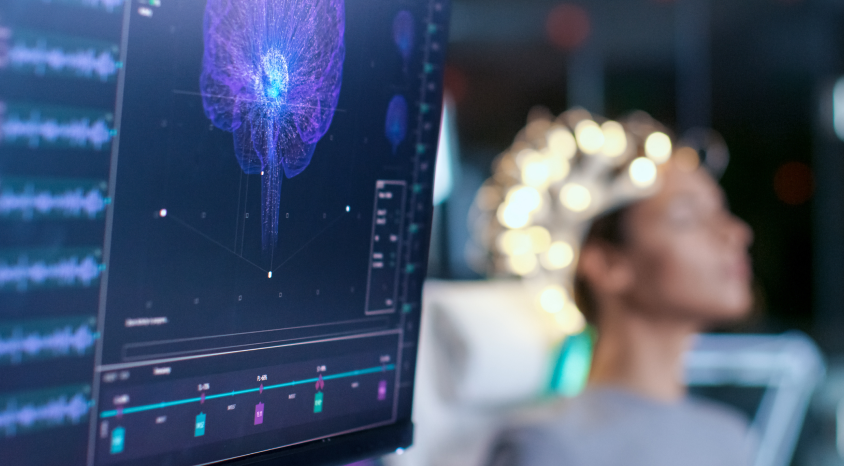 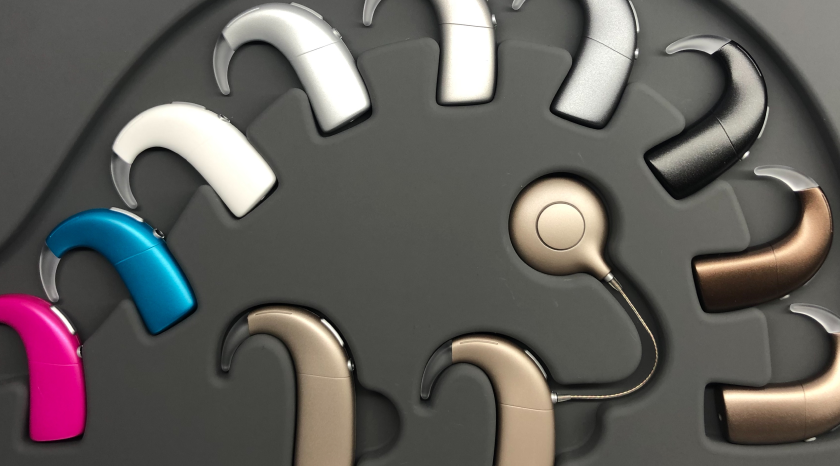 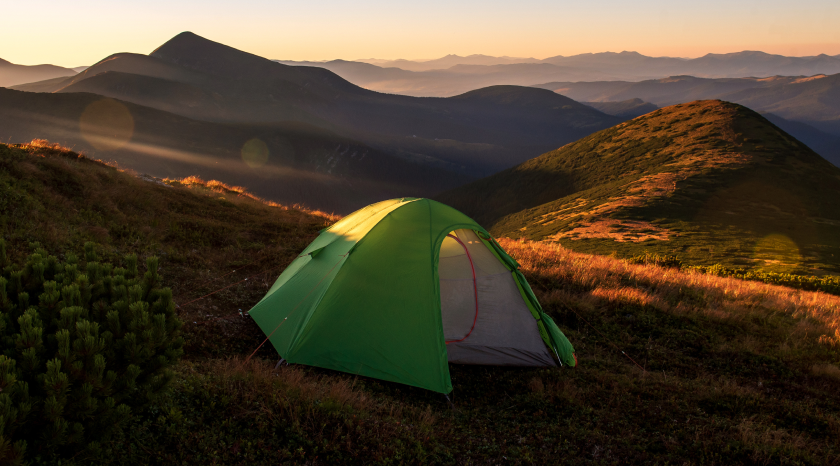 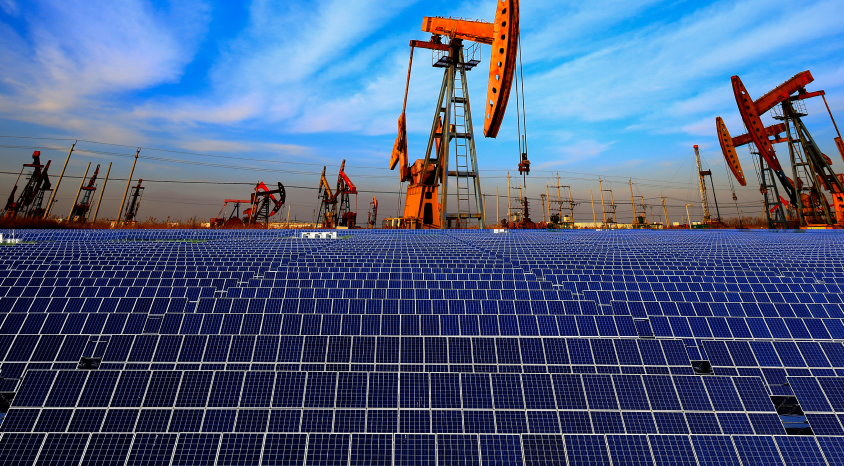